Best Wiki You Should Know About Whitening Gels

Teeth whitening gels work in different ways and have different methods of use and durations.

It’s no good choosing a teeth whitening gel product that you don’t have time to use.

That’s where Cinoll comes in! We’re here to help you in your quest. Whether you’re looking at purchasing from teeth whitening pen suppliers or elsewhere online, below you’ll find some must-know information about teeth whitening gels as summarized by the Cinoll team.

What are teeth whitening gels?

Teeth whitening gels are peroxide-based clear gels that are applied directly to teeth surfaces using a small brush. The instructions for use depend on how strong the gel is in terms of its peroxide content. Whichever product you purchase, you must follow the specific directions as written in the instruction leaflet or packaging. With teeth whitening gels you will start to notice results over the first few days and you can expect your final results to last around 4 months.

The two main carriers of gel

There are two main types of teeth whitening gel carriers: syringes and pens. In this section, we’ll discuss both types to help you to decide on which one suits your needs best.

There are lots of different chemicals and compounds that help to whiten teeth. Let’s take a look at the main three compounds:

Hydrogen Peroxide (H2O2) is arguably the most well-known and most common active ingredient used in teeth whitening products. In its purest form, it is a liquid that is a very pale blue. As well as hair bleaching and cleaning products, this compound is used for teeth whitening. It is considered to be actually the most effective teeth whitening and bleaching agent. It gets to work immediately and penetrates tooth enamel. As it does so, it breaks up and lifts any microscopic molecules causing discoloration and staining on the teeth.

Dentists and professional teeth whitening systems use a higher concentration of hydrogen peroxide. Using a product with a higher strength means that results are visible more quickly. However, due to the product’s strength, you are much more likely to experience unwelcome side effects. These include soreness and irritation as well as severe sensitive teeth. This is why only in-office teeth whitening procedures use these high concentrations of hydrogen peroxide. In this practice, the teeth whitening gel is pasted onto the patient’s teeth by the dental professional and then left to cure before being removed. Typically, people will see immediate whiter results.

This Carbamide Peroxide (CH6N2O3) is an agent composed of hydrogen peroxide and urea. As well as being used in teeth whitening procedures, it is used as a disinfectant and also a product to loosen and remove excessive earwax.

Phthalimidoperoxycaproic acid, abbreviated as PAP, is a synthetic compound of organic peroxy acid that is derived from phthalimide and caproic acid. This is a non-toxic whitening agent that doesn’t contain hydrogen peroxide. It is proven to whiten teeth without the potential side effects of a product containing hydrogen peroxide. PAP is also known to have antibacterial benefits that are long-lasting and have anti-plaque properties.

For those people who don’t want to use hydrogen peroxide in their teeth whitening products, this is ideal. PAP isn’t formulated with any acidic chemicals and so is considered to be safer for home use. It also contains more natural-based ingredients. Because this compound doesn’t contain peroxide, there are fewer possibilities of chemical burns to the gums. 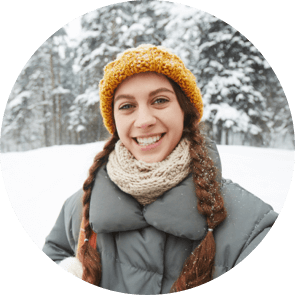 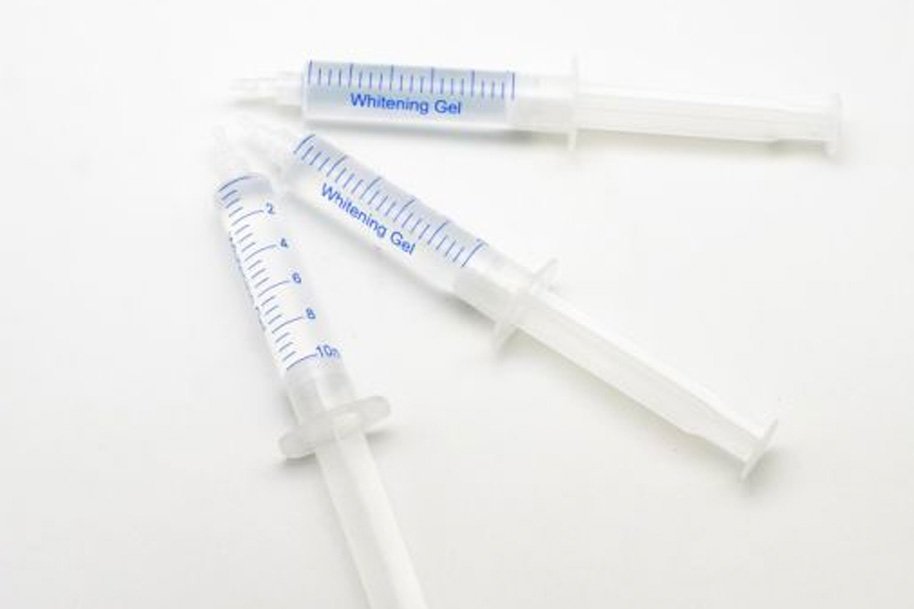 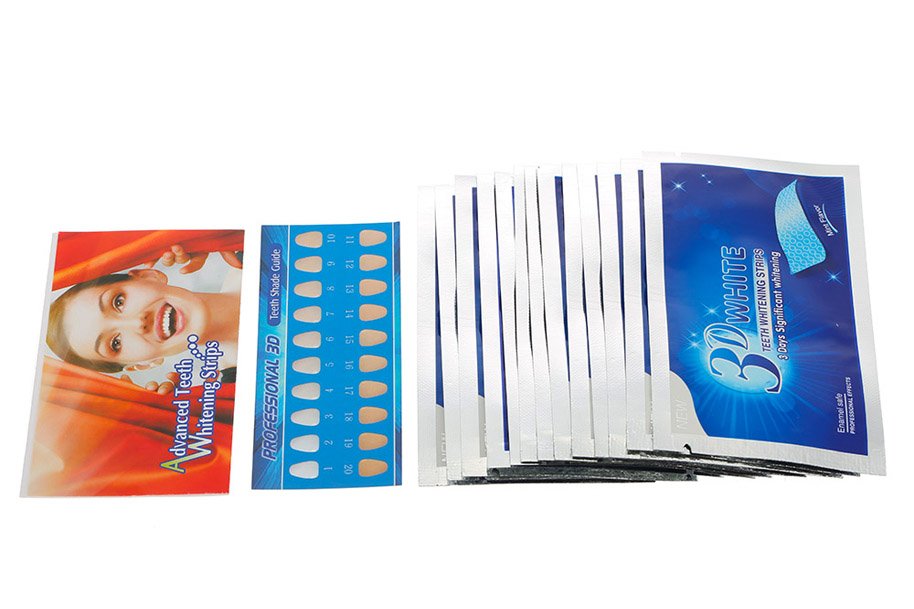 Are you looking for a good tooth whitening package provider? You’ve arrived at the right location. Cinoll gives you the option… 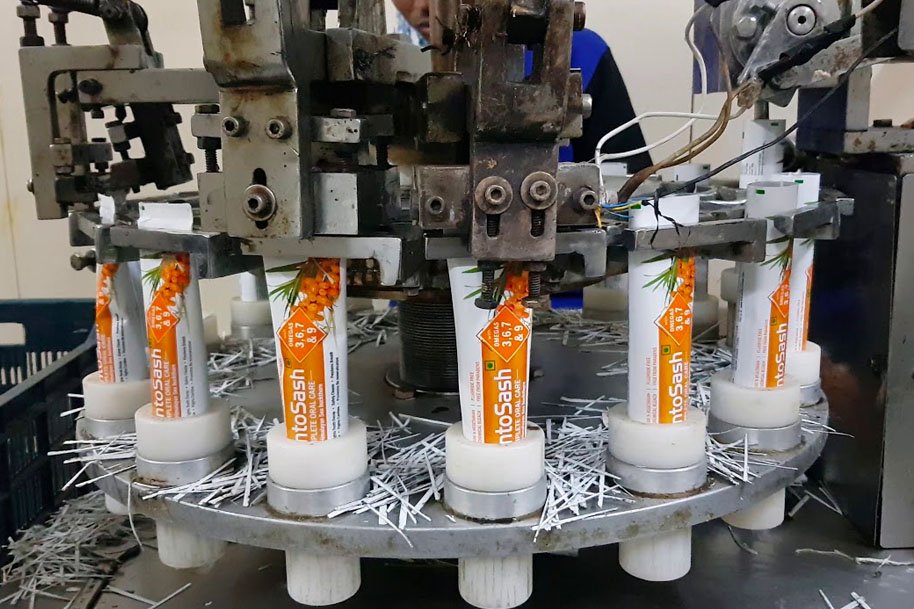 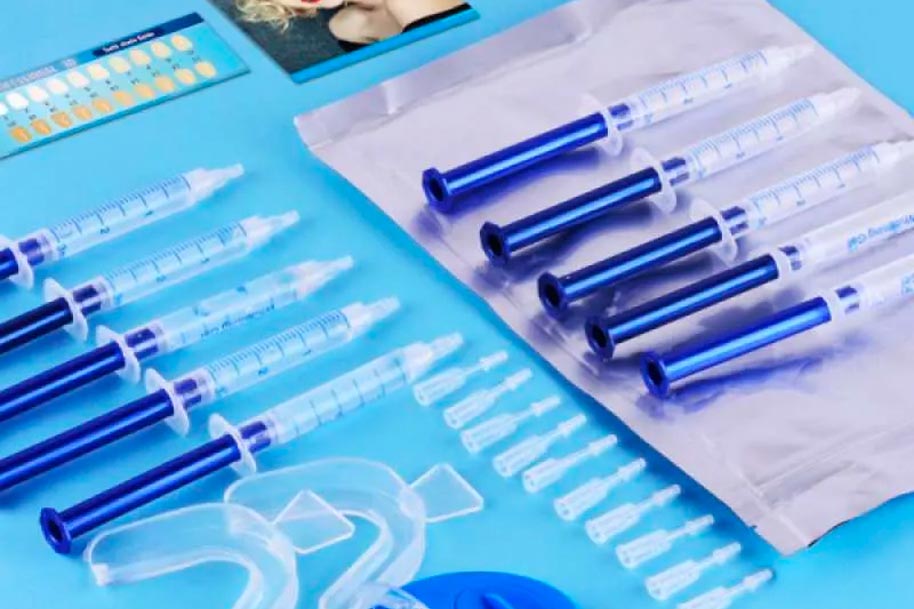 Teeth whitening gel has boomed in popularity almost overnight! It is no surprise; the recent pandemic has meant that those…