A Guide made by our team to help you better start order teeth whitening products.

Ordering teeth whitening products for your brand is a big decision.

If you are starting to wonder how to produce your teeth whitening products wisely, we’re here to help.

You can even prepare for your first phone call with our teeth whitening specialists to get free product samples for your start. 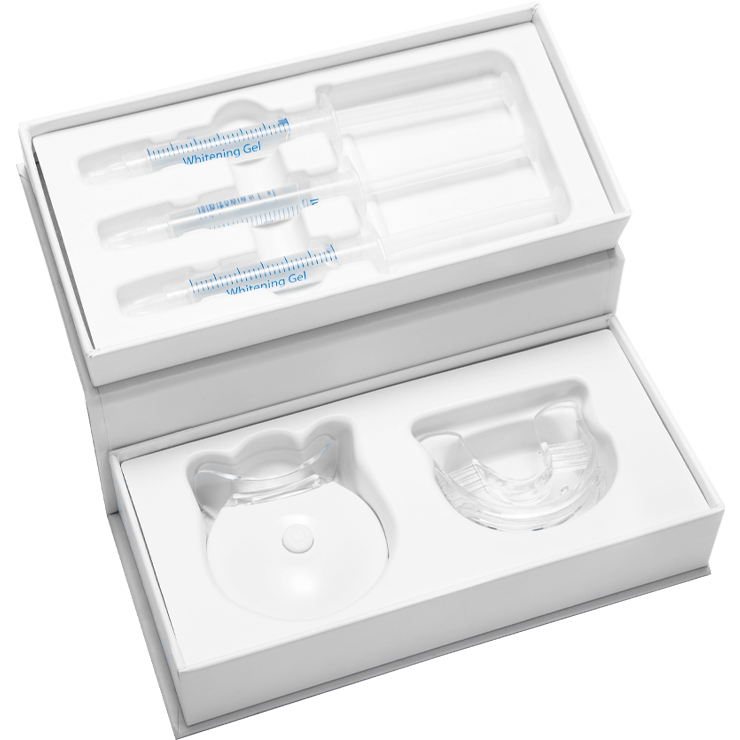 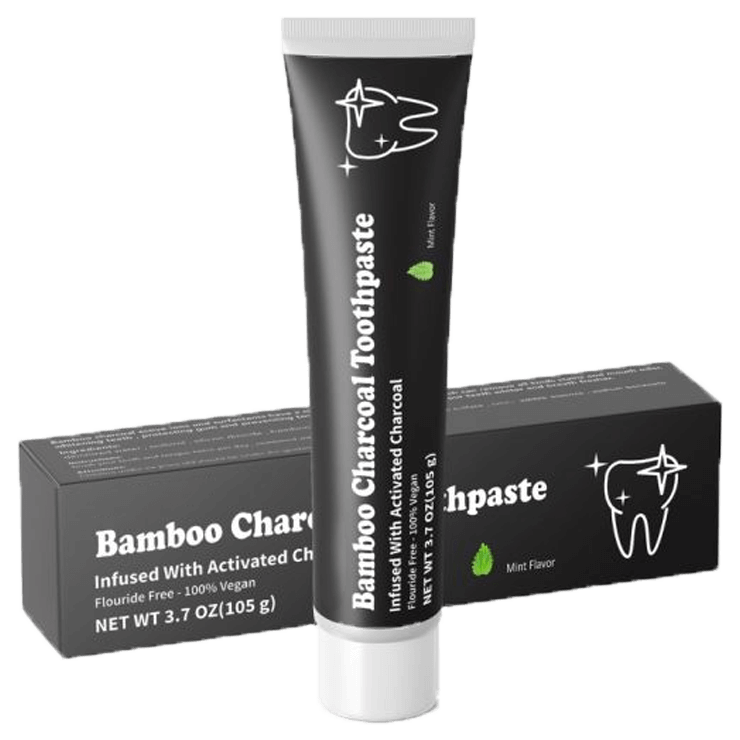 How to choose your private label organic toothpaste ?

There is no quick, easy answer to this question. Private label teeth whitening product is specific to the customer, so arriving at ‘standard pricing’ isn’t usually practical.

Pricing largely depends upon your unique requirements: The products you want, the whitening gel you would like to custom, your packaging styles and sizes, and how quick you need the product delivered.

Generally, the more complex, customized, or high-speed the packaging process is, the more you can expect to pay.

All you need to send us is your logo file. We have many pre-designed box styles ready to demo with your logo, such as classic boxes, boutique gift boxes, or aluminum bags.

Of course it would be much better to send us your owned packaging design file.

Cinoll offers a variety of teeth whitening products that can satisfy almost any requirement.

We also offer teeth whitening refill gels to be accessories to your kits. Whitening Pens easily and effectively whitens customers’ teeth in just minutes. It can be the favorable first step tooth whitening or also a good follow-up for professional teeth whitening to maintain the result as long as possible.

Finally, we offer teeth whitening mouthwash that are quite popular today. With a single drop of concentrated mouthwash with 15ml of water, the PAP/PAP+ effective elements will unleash their power to create a powerful whitening and anti-bacteria teeth rise.

Cinoll is a factory manufacturer, meaning that we can manufacture by our factory, package, deliver, and develop new products for all types of clients.

Hydrogen Peroxide(HP) is generally associated with tooth whitening, it was originally used as an oral antiseptic for improving gingival health. It breaks down and loosens dental plaque and calculus, which can improve overall gingival health in patients at risk of periodontal disease.

Carbamide Peroxide(CP) is the most commonly used active ingredient in home bleaching systems. It breaks down into hydrogen peroxide and urea in aqueous solution.

PAP contains a high potential of oxidation which dissolves stains that have built up on the enamel surface, behind the enamel, and passes through to the dentine layer, neutralizing even deeper stains.

PAP+ is an upgraded version of PAP. The PAP+ formula works even better and faster than its predecessor. The original product requires 6 days of use before the user can see evident results on the teeth. With the PAP+ however, the teeth are noticeably whiter immediately after just a single treatment that takes only 10 minutes. These improvements are due to the added secondary ingredients that boosted the effects of the three primary ingredients.

The short answer is “always, yes.” Customing your teeth whitening kits to accommodate different selling strategies and customers is welcome by Cinoll.

The longer answer: Sometimes a one-size-fits-all product isn’t the best choice. Today we can see many teeth whitening kits and other products look nearly the same if we just omit their logos. The more varied your needs are, the more it may make sense to catch the eye of your customers. If your needs are varied, we have a whole team to help you adjust the cost, craftsmanship, and even marketing strategies.

Yes, it’s guaranteed by our MSDS report. For example, our organic toothpaste contains all natural ingredients, not the cultured agents that regular toothpaste has.

These oral products do not have chemical agents that may impact the health of your customers negatively. Many organic toothpastes contain antibacterial agents like spearmint and peppermint. Furthermore, many of them possess natural agents that fend off bacteria and prevent bacteria accumulation.

Don’t worry, we totally understand that. 70% of our clients don’t own formulas to start. That’s why we welcome our clients to use our developed formulas which are proven by MSDS and dentists. Just ask our specialists for formula recommendation and custom part of the formula to get your unique products quick and easy.

QUESTIONS TO PREPARE FOR

Fair warning: To ensure the teeth whitening products are ideal for your busines, we typically prepare a bunch of questions asked by most starters. Get ahead of the game! Browse a list of common questions to get started on the road to teeth business success.

Think it’s time to contact a teeth whitening manufacturer for pricing? First, take some time to make sure the high-level parameters of your project are defined. Read about a guide to choose a qualified teeth oral care products manufacturer as part of your proposal.

What does it take to get your order ready for new teeth whitening product lines? Probably more than you think. But breathe easy, we’ve compiled a simple list of things to consider when prepping your first order with your manufacturer.

Investigating your manufacturer takes a little work, but there is no better way to figure out if the company or product is in certifications and verifications to be a good investment for your business. Check the certifications must-have to be a qualified supplier. 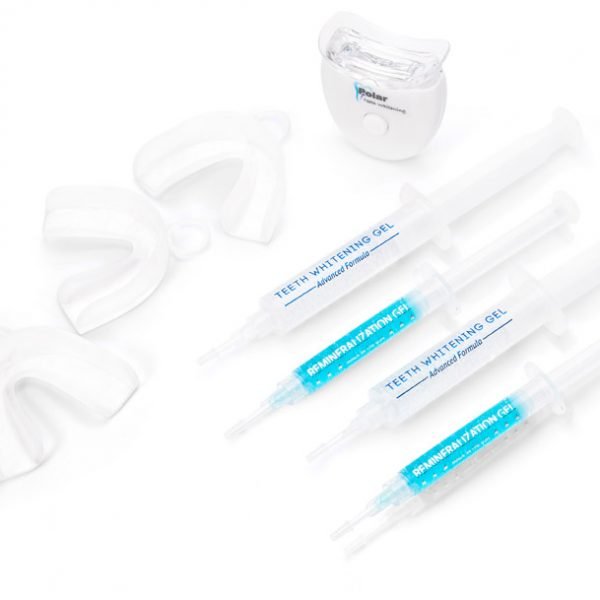 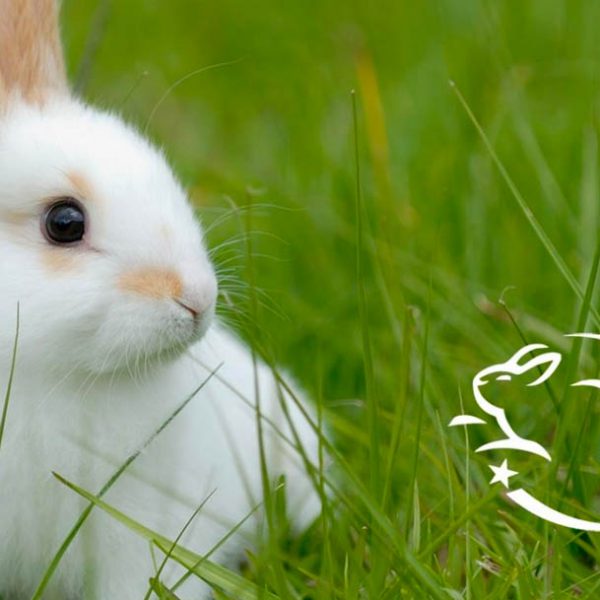 8 Truths About Cruelty-Free to Know Before Business 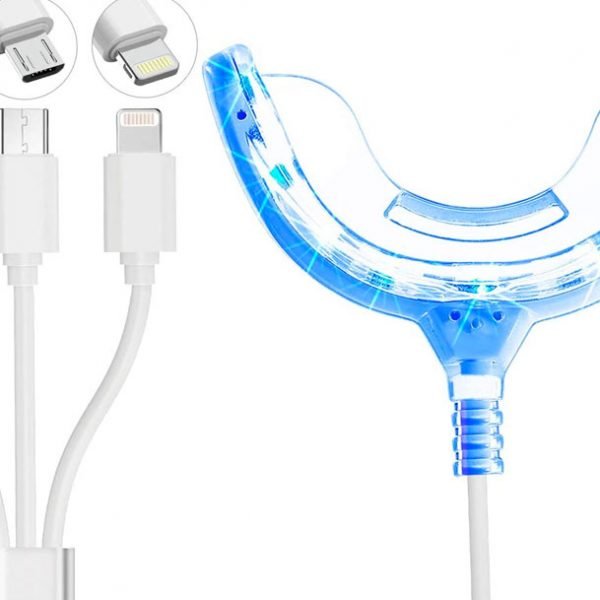 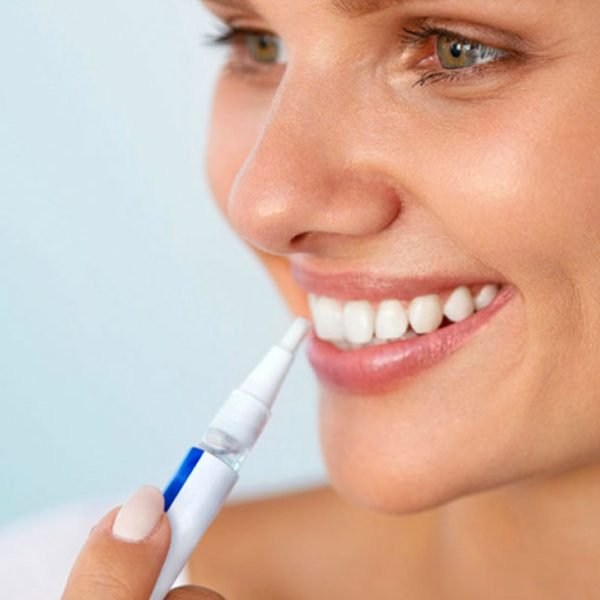 Teeth Whitening Business: How to Plan Your Product Lines 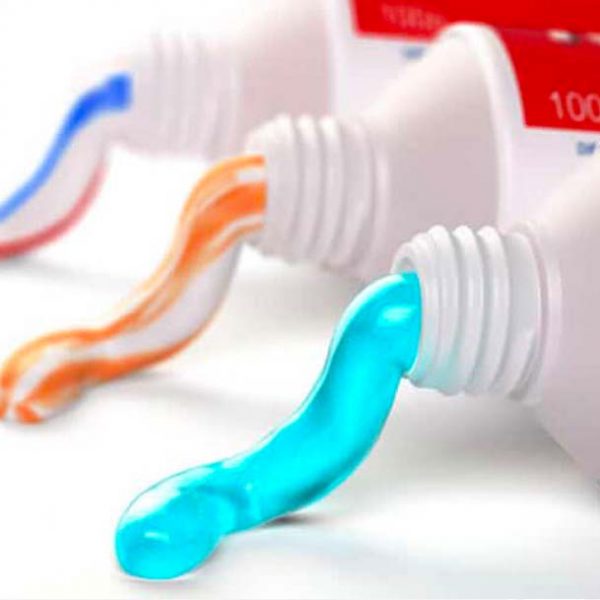 The Guide to Your Successful Whitening Toothpaste Business 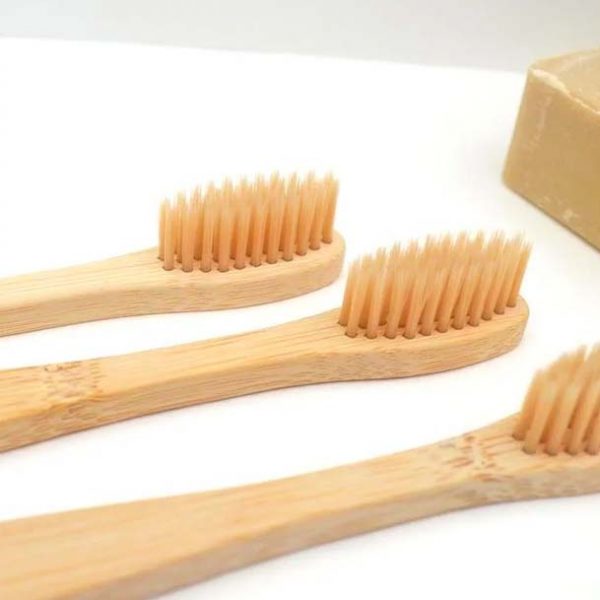 Best Tips to Read Before Branding Your Bamboo Toothbrush 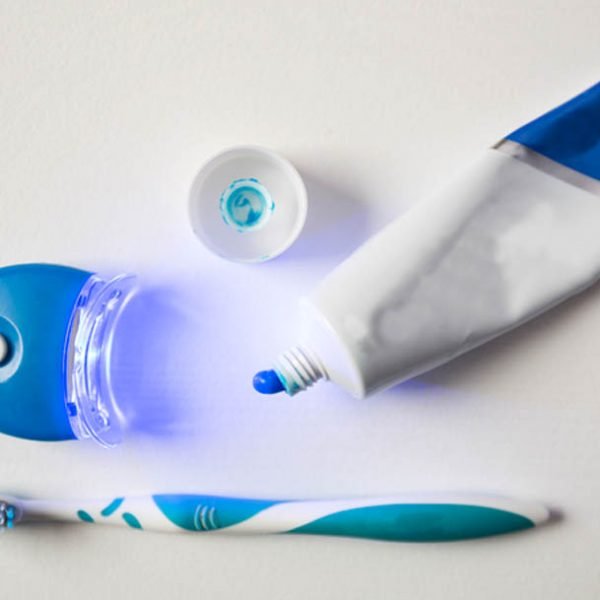 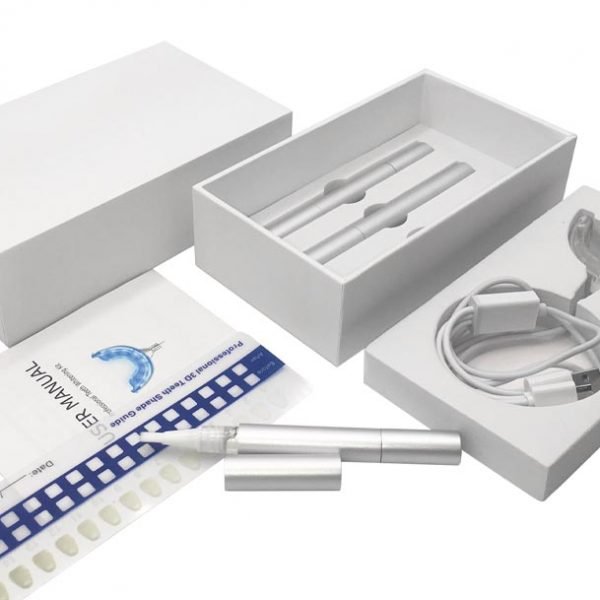 Get our free First-time Buyer’s Guidebook

Our experts break down everything you need to know to choose the right teeth whitening products for your business.